Over the last few years, the demand for gluten-free foods has skyrocketed. In fact, an estimated one in five Americans actively tries to include gluten-free foods in their diet. For some, eating gluten-free is viewed as a ticket to weight loss and boosted energy. For others, it’s just securing a seat at the popular table (since going gluten-free is all the rage right now). For many people, though, avoiding gluten-laden foods is a medical necessity. 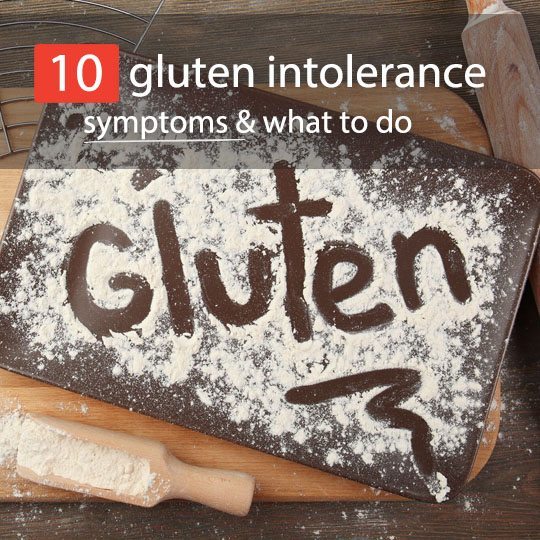 Gluten is a type of protein found in wheat, barley, and rye. It helps give bread its airy and fluffy texture. It’s also a key stabilizing ingredient in many processed foods. While there’s no doubt gluten is lurking in some of your favorite pantry staples, it’s estimated that as much as 15 percent of the US population has trouble when consuming the controversial protein. Additionally, as many people who are already diagnosed, there are even more suffering from gluten intolerance and have no idea.

Celiac is a very serious autoimmune disease that affects about one percent of the American population. If someone suffers from celiac, consuming even trace amount of gluten can be extremely problematic. That’s because the body perceives gluten as an invader and triggers an immune response that damages the small intestines. Over time, these attacks cause damage to the villi (small finger-like projections) lining the intestine. This, in turn, makes it hard for the body to properly absorb nutrients. *More signs and symptoms of celiac disease below.

Right now, the only treatment for celiac sufferers is a strict, gluten-free diet.

Taking a simple blood test can help determine if you have celiac disease. If tests come back negative, though, there’s still a chance you have a gluten intolerance.

Non-celiac gluten sensitivity is a milder form of gluten intolerance that can still cause major health problems. While it’s harder to diagnose, research estimates that 18 million Americans suffer from gluten sensitivity. That’s nearly six times the amount of Americans who have Celiac disease.

Both celiac and non-celiac gluten sensitivity can cause serious symptoms that affect the entire body:

After you indulge in a piece of pizza, a bowl of pasta, or a fluffy muffin, does your stomach start acting up? Gas, bloating, stomach pain, constipation, and diarrhea are all common signs of gluten intolerance. According to research studies, some people experience digestive issues within a few hours of eating gluten foods, while others may not notice symptoms until the following day.

Along with constipation and diarrhea, people who have celiac disease may also experience pale and foul-smelling stool. This is a result of poor nutrient absorption (as I mentioned earlier). 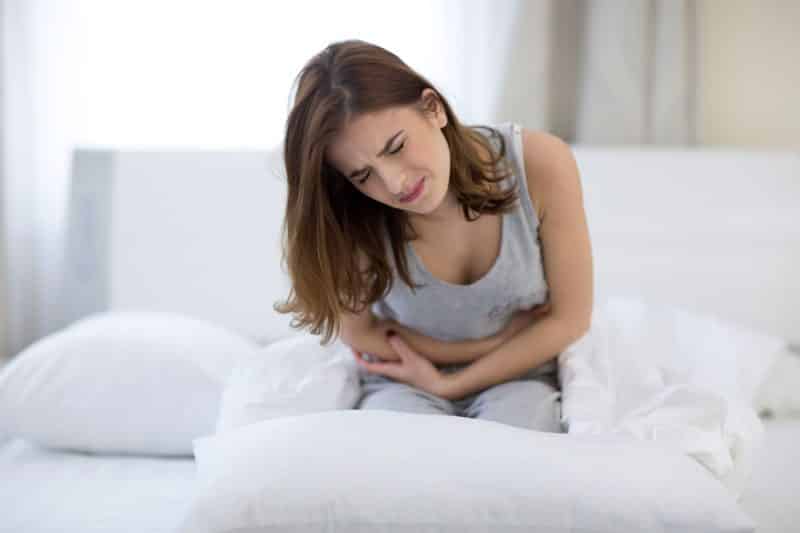 Do you ever feel like you can’t think clearly? Are you more forgetful than you used to be? Do you get confused easily? Do you have trouble focusing? If so, you’re most likely experiencing a bout of brain fog.

While this form of cognitive impairment can be triggered by a number of things — such as stress, lack of sleep, or hormone changes — it may be a sign your body can’t handle gluten. Nearly 40 percent of gluten-intolerant individuals report experiencing “brain fog.” Additionally, according to Celiac.org, celiac disease patients show major improvement once they begin eating a gluten-free diet.

To date, there have been a few studies that have taken a closer look at how gluten affects the brain/cognitive ability. In one study, Mayo Clinic researchers found a link between celiac disease and forms of cognitive decline (such as Dementia). Keith Josephs, M.D., Mayo Clinic neurologist and study investigator said:

“This is the largest case series to date of patients demonstrating cognitive decline within two years of the onset of celiac disease symptom onset or worsening.” 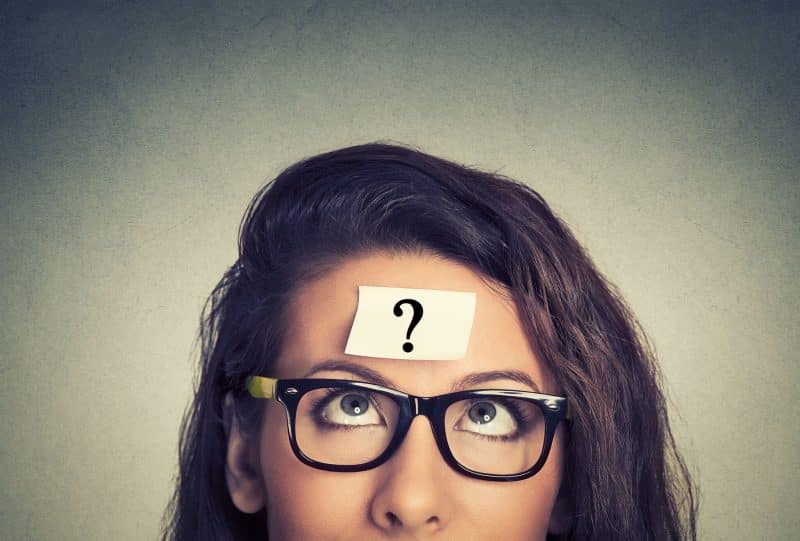 Speaking of gluten affecting our minds, researchers have found people who are gluten intolerant can be more susceptible to anxiety, depression, and mood swings (especially if the person is left undiagnosed and continues to consume gluten-laden foods). Researchers have a few possible explanations as to why gluten may affect mood.

Seratonin Levels – Studies show that gluten can affect the amount of serotonin in our body. Serotonin is a neurotransmitter in the brain that allows cells to communicate and regulates mood. It’s often referred to as the “happy hormone.” In one study, rats fed wheat showed decreased serotonin levels.

Gluten Exorphins – Exorphins are opioid peptides that come from outside the body (for example, gluten after it’s been partially digested). These peptides can affect the central nervous system and increase the risk of depression.

Gut Bacteria – Research shows patients with Celiac disease have unbalanced gut bacteria, which is extremely detrimental to mental health (as well as overall health). In multiple case studies with mice, researchers were able to completely alter the mice’s behavior by changing their gut bacteria. The mice that had balanced gut bacteria were less anxious, more adventurous, and seemed to be in a better mood. Researchers at UCLA found the same effect on humans. While it’s still unknown, gluten itself is believed to cause the bacterial imbalance, rather than the Celiac disease itself. 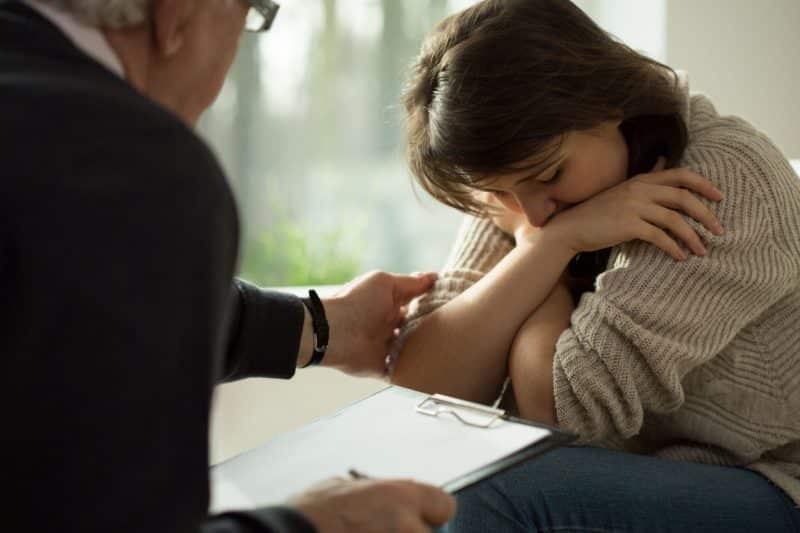 It’s normal to feel tired after a night of tossing and turning or a stressful day, but if you’re chronically fatigued then it’s time to figure out why. Numerous studies link fatigue to gluten intolerance. Studies show between 60–82 percent of people with gluten-intolerance commonly experience fatigue, especially after eating foods that contain gluten.

Researchers warn if you have chronic and severe headaches without any apparent cause, gluten may be the culprit.

About 15-25 percent of people with celiac disease experience a severe, itchy, blistering skin condition called Dermatitis herpetiformis (DH). This skin manifestation of celiac is part of the abnormal immune response to gluten and typically occurs on the elbows, knees, and buttocks. Treatment consists of a lifelong gluten-free diet and experts say it may take up to two years to gain total control of the condition.

DH isn’t the only way gluten can affect the skin. Several other skin diseases have been shown to improve from ditching gluten. They include psoriasis, alopecia areata, and chronic urticaria. 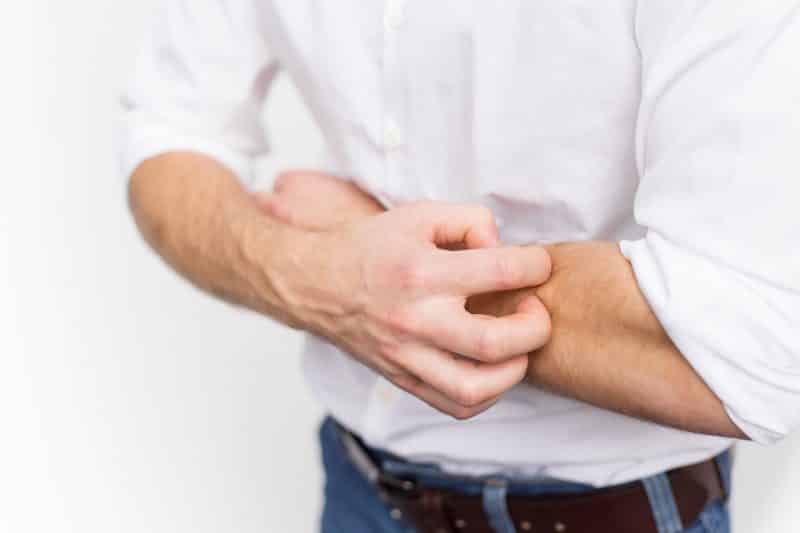 Various studies reveal people who suffer from celiac disease (which is an auto-immune disease) are more prone to developing other auto-immune disorders such as Hashimoto’s thyroiditis, rheumatoid arthritis, multiple sclerosis, ulcerative colitis, and lupus. Additionally, according to researchers:

If you’ve already been diagnosed with an auto-immune disease and experience some of the other symptoms on this list, you may want to get tested for celiac disease or try adopting a gluten-free diet.

Iron-deficiency anemia is the single most prevalent nutritional deficiency around the globe. It’s also one of the first warning signs of celiac disease. Earlier in this article, I told you that celiac disease can damage the intestines and lead to poor nutrient absorption. When your body doesn’t properly absorb iron it interferes with the production of hemoglobin, which is necessary to transport oxygen throughout the body.

In one study, researchers set out to determine the prevalence of celiac disease in patients with iron deficiency anemia. Out of 84 patients, a little more than 7 percent tested positive for celiac. They were then put on a gluten-free diet. Shortly after, researchers noticed their hemoglobin levels improved drastically. This shows a direct connection to gluten!

For people who are gluten intolerant, indulging in a gluten-filled meal can cause an inflammatory response in the body. That inflammation can lead to swelling and pain, particularly in the joints. If you are experiencing joint pain, try eliminating gluten from your diet and see if you notice a difference. 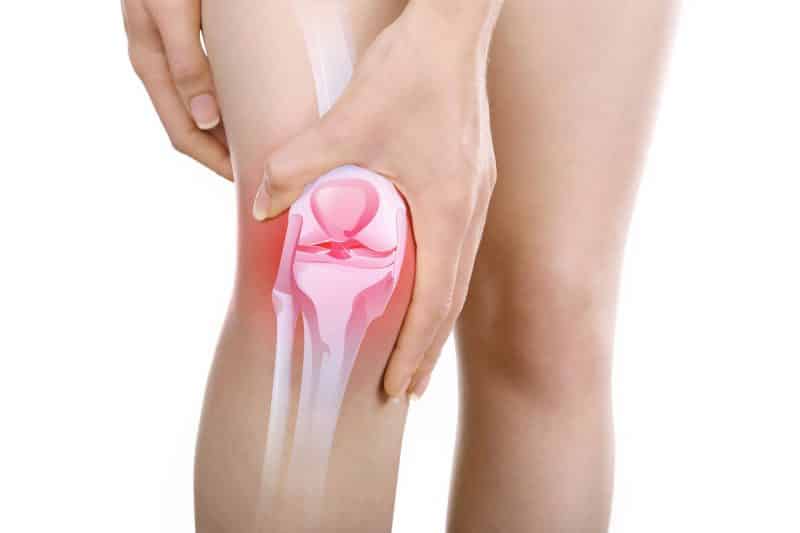 Researchers also link gluten intolerance to neuropathy, a disorder that causes numbness in the hands and feet. According to researchers, neurologic complications are estimated to occur in 10% of celiac patients, with peripheral neuropathy being one of the most common problems.

One of the best ways to determine if you are gluten intolerant is to try an elimination diet. The elimination diet is an eating plan that lasts for around a month or so and requires you to slowly eliminate certain foods from your plate — in this case gluten. Since it could take gluten a few months (and sometimes years) to clear from your system, the longer you go gluten-free, the better.

In order to achieve accurate results, you will need to eliminate 100 percent of the gluten from your diet. That means you will need to be very diligent about reading ingredient labels. Did you know there is gluten in ketchup, mayonnaise, many salad dressings, soy sauce, some soups, some veggie burgers, bouillon cubes, some chewing gums, candy, and anything malt?

If you suspect you are gluten-intolerant, you’re also encouraged to meet with your doctor. 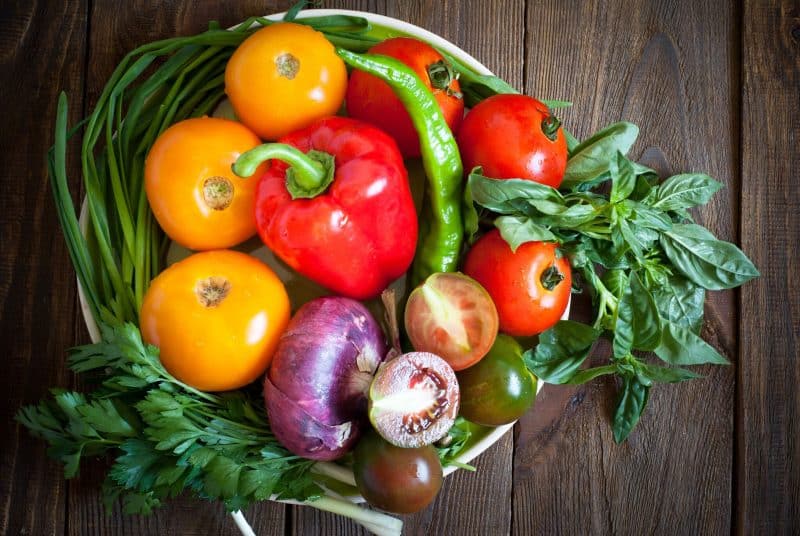 While going gluten-free may seem like a nearly impossible task, today, there are plenty of healthy and delicious options out there for you. While you should stick to whole foods (like fruits, vegetables, and lean proteins), you don’t have to give up delicious desserts and baked goods. Rather, start experimenting with new flours — like coconut, almond, quinoa, and oat flours.

The Standard American Diet leaves much to be desired and leaves the body shortchanged on so many essential vitamins and minerals. Left unchecked,...