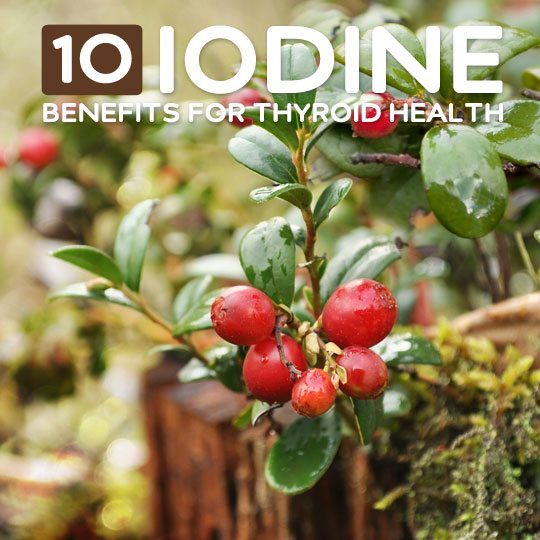 Iodine is a trace element, which means that you don’t need a ton of it to function properly, but you still need it. The body doesn’t make it naturally, so you’ve got to get it from outside sources such as diet and supplements. Low levels of iodine can lead to iodine deficiency, but taking too much of it is just as dangerous to your health, especially to your thyroid gland. For this reason, you want just the right amount. Here are some of the things that iodine can help with: 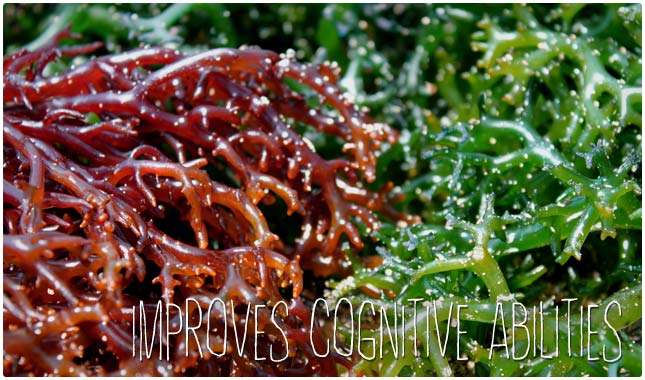 Research shows that a lack of iodine may contribute to impaired cognitive function. One study found that iodine supplementation improves cognitive function among iodine-deficient children with cognitive impairments. Specifically, the study found that after the children who were deficient in iodine took an iodine supplement, they showed improvements in their fine motor skills, information process, and visual problem solving.

You don’t want to over consume iodine just to try to get rid of fluoride, but there is some research to show that getting the right amount can help make sure that your body has the ability to combat toxic levels of fluoride. Fluoride has been shown to cause brain damage in children, so it’s good to be able to help neutralize it with iodine, rather than letting it store up over several months of even years.

The good news is that you are likely getting enough iodine, so this is happening for most people automatically. Again, you don’t want to take an iodine supplement just to combat fluoride. If anything, it would be helpful to drink purified water that doesn’t contain fluoride in it.

Iodine is needed to help support your thyroid gland, which plays a major role in regulating your metabolism. If your iIodine levels are low, you run the risk of having an underactive thyroid, and therefore a sluggish metabolism. Get your iodine levels to a good place and all else being equal you should see a balance in your metabolic rate. It’s always a good idea to get tested to see if you do indeed have an iIodine deficiency, rather than just assuming you do and taking a supplement when it’s not needed as this can be extremely harmful. 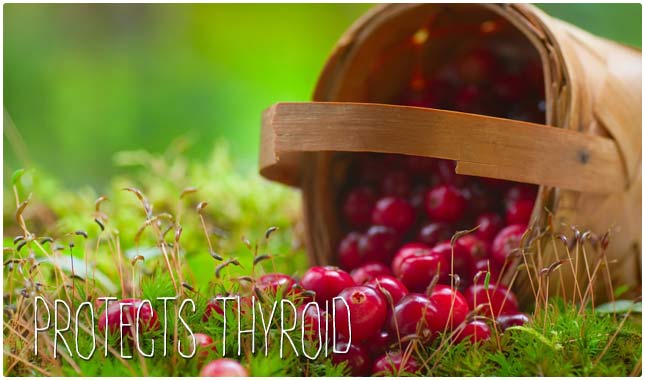 Because of the world we live in, each day we’re bombarded by products, foods, drinks, and lifestyles that expose us to free radicals. These attack the body, including the thyroid gland. Research shows that iodine can help protect the thyroid gland to keep it functioning at its best due to its antioxidant-like properties. Having the right amount of iodine helps protect the thyroid from free radical damage. Not having enough means you are leaving it susceptible to this damage, which over time can lead to additional problems and conditions.

Having low amounts of iodine can throw your hormones out of whack because it has a direct effect on your thyroid gland, which in turn regulates many of your hormones. It has been shown to play a role in your sleep, metabolism, and digestive health. Not to mention, it could also help increase your libido if your iodine levels are on point. Sometimes it can be hard to identify the symptoms of low iodine, but together with your doctor you can figure it out, and if you find out that you’ve been running a shortage, you can take steps to make things right again.

You shouldn’t start taking massive amounts of iodine in hopes that it will help turn around your male pattern baldness, but it has been linked to hair health, and how fast it grows. This is just one sign that you may be running behind on your iodine if you’ve noticed that your hair is not growing as quickly, or as fully as it used to. Be sure to look for other signs before drawing conclusions. 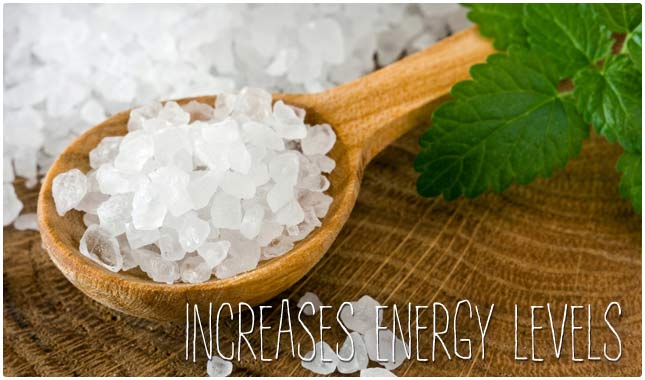 Not getting enough iodine each day sets you up for not having as much energy as you would otherwise. This is because it helps with proper thyroid function, and this is a big factor in whether you feel up and ready to go, or if you feel lethargic and like you need more rest. It’s not something that is often discussed when talking about healthy energy levels, but more and more we’re finding out the important role that iodine plays in that department.

One benefit of iodine that most people will hopefully not need to experience is that it helps protect from radiation. This can come in handy for disasters like the one at the nuclear power plant in Japan, but doctors are also using it to help patients recover from radiation treatments.

Iodine is being considered more and more as an alternative to using antibiotics in the body to treat certain pathogens. Many people do not like the idea of taking an oral antibiotic, since it’s been known to kill off good bacteria as well as bad, and can leave the body with excess levels of candida. But iodine has been shown to have a similar effect while not damaging healthy bacteria that the body needs. 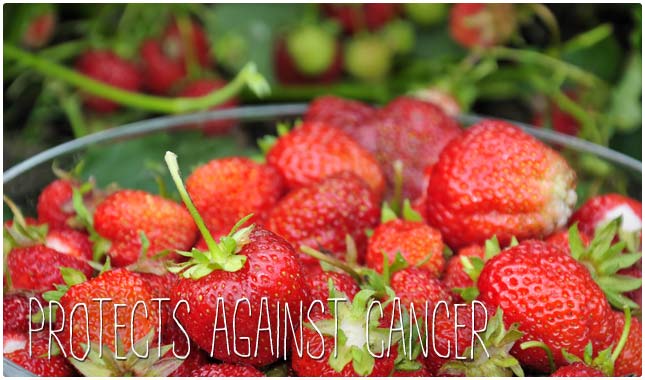 Research shows that low levels of iodine is linked to certain cancers, especially breast cancer. This is one of the most important reasons to get your Iodine levels checked at your next doctor visit, or even to schedule a particular visit to have all of your vitamin and mineral levels checked. You can’t really know what you need to focus on if you don’t know what you’re lacking, or what you’re abundant in.

View the foods that are highest in iodine

You might not have given much consideration to your iodine levels over the years, but if you’ve grown more curious about what it is, what it’s doing for you, and what happens if you don’t get enough of it, hopefully the information above has helped. While it is an essential mineral for the body, it’s also one that has a lot of debate over how much is enough, and what it means to consume too much of it. Be sure to do your own research and draw your own conclusions so that you can decide what’s the right next step for you.