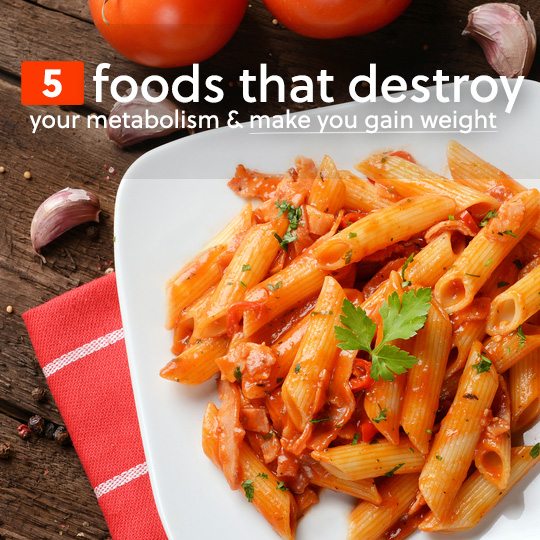 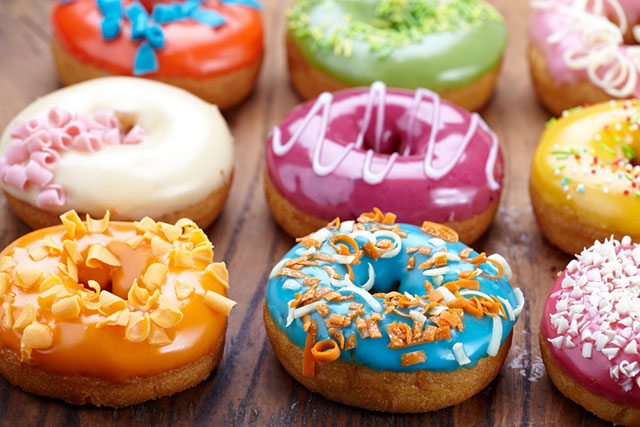 Homer Simpson is a perfect example of someone whose metabolism has gone south, and his eating habits are a tipoff as to what causes it. His favorite sweet treat is a donut, and donuts have the one-two punch of being made from flour and containing copious amounts of sugar.
As if this weren’t enough to send your metabolism packing, they are often deep-fried in oil that is not a natural oil, which pretty much makes your metabolism wonder what you’re doing to it.
[color-box color=”main”]A Better Choice: Baked donuts may be an option, especially if they’re made with a healthier flour choice like almond flour or coconut flour, which provide extra fiber and will help speed up your metabolism rather than slow it down.[/color-box]
[hr] 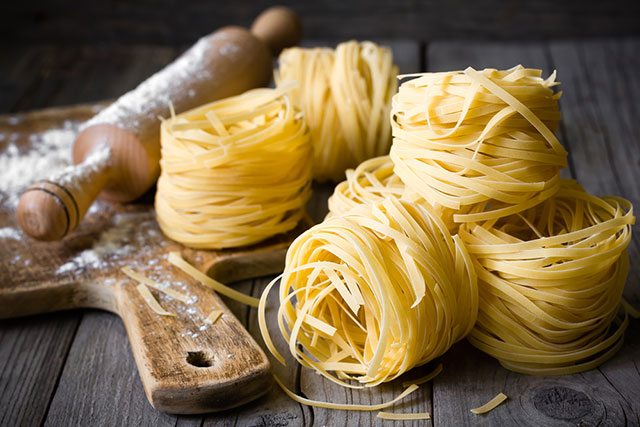 You know that sleepy post-pasta food coma you find yourself in after a big bowl of it? That’s the feeling of your metabolism taking a hit. Pasta not only packs on the pounds but can really do a number on your metabolism.
Pasta is made from flour, and most times the flour it’s made from is not helping you out nutritionally. Pasta can cause a spike in your blood sugar, and makes you lethargic after a meal, making you less likely to exercise which will have a negative effect on your metabolism.
[color-box color=”main”]A Better Choice: Instead of conventional pasta, switch to whole wheat pasta, or better yet swap it out for a vegetable-turned-pasta. Spaghetti squash is a popular choice, or you can use a spiralizer to turn zucchini into a pasta-like dish.[/color-box]
[hr] 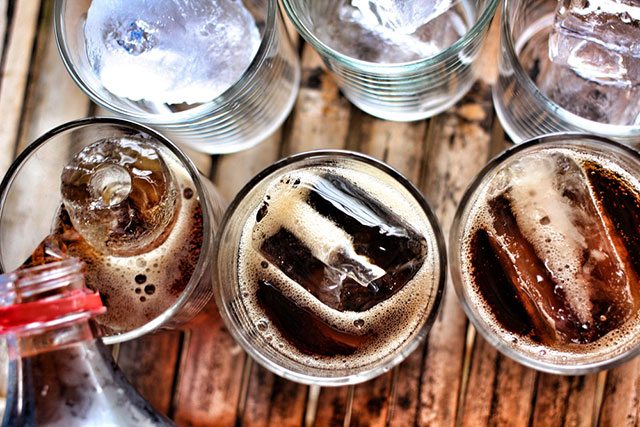 The caffeine in colas and other carbonated beverages might give you a surge of alertness, but in the long run it stands a big chance of shooting down your metabolism.
The High Fructose Corn Syrup is going to make it so you have an easier time of gaining weight, and a tougher time of losing it. It’s also wildly addictive, and makes it harder to kick these drinks to the curb. It’s found in nearly every soft drink on the market, and it’s just one of the many sugars these drinks contain that will wreak havoc on your metabolism.
[color-box color=”main”]A Better Choice: There’s really no substitute for clean, pure water when it comes to your metabolism. It will help flush out excess sodium, and hydrates your internal organs so they function better.[/color-box]
[hr] 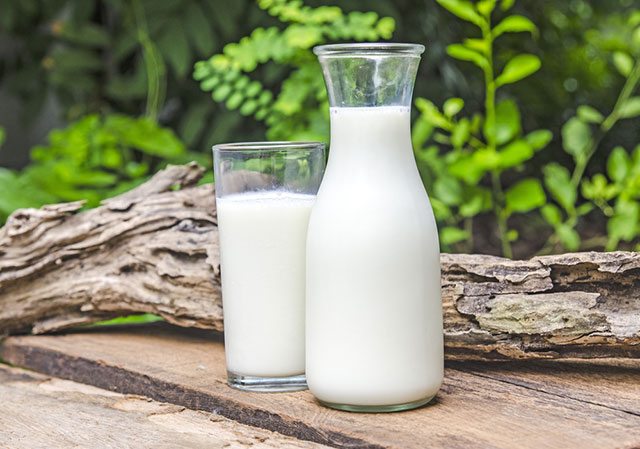 Drink a glass of whole milk thinking that you’ve just “done the body good” and you may have taken a step at slowing your metabolism down.
Remember that milk is fortified with vitamins because the processing that it goes through kills off important nutrients. That means you’re not really getting naturally occurring vitamins and minerals, but rather industrial grade synthetic vitamins and minerals manufactured by the food industry. Aside from it being the milk of another species, there’s really nothing natural for the human body in a glass of conventionally manufactured and fortified milk.
[color-box color=”main”]A Better Choice: If you must drink milk, try making the switch to a vegan milk. Also drink organic dairy products so you miss out on the antibiotics and hormones in conventional dairy.[/color-box]
[hr] 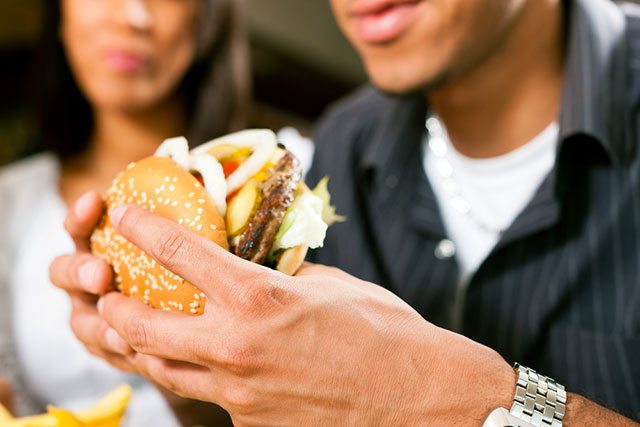 It’s no secret that fast food has a negative impact on your health, and one of the reasons is because it can slow down your metabolism. There’s MSG in almost all fast food, which makes the food taste really good, and gets you to want more and more of it.
French fries are one choice that will take a toll on your metabolism, both because its made from conventional GMO potatoes, and because they’re deep fried in GMO-laden oils. The beef used at every fast food restaurant is mass produced, and there may be bits of dozens of cows in one burger. This increases the chances of getting sick from it, and you’re basically guaranteed to ingest antibiotics and growth hormones given to the cows to keep them from catching colds and to grow faster.
[color-box color=”main”]A Better Choice: The opposite of fast food isn’t slow food, it’s fresh vegetables and fruits and lean meat and protein sources. Don’t think they taste as good as fast food? Try eating them for a month straight without eating any fast food. You’ll find you crave these healthy foods and have no more desire for the fast stuff.[/color-box]

Start off your morning with these 9 rituals and you’ll be well on your way to boosting your metabolism and keeping it revved up all day long. The...

Use these metabolism boosters as a way to get a sluggish metabolism into gear, or to rev up an already healthy metabolism. If you’ve noticed that...

Unless you’ve been living under a rock for the past year or so, it’s very likely you’ve heard one thing or another about intermittent fasting....

It’s so easy to grab a handful of these fat burners to rev up your metabolic rate and watch the fat come off as if by magic. Of course, there...