It’s interesting to think that food can have a direct impact on our libido, or improve our sexual function, acting as an aphrodisiac. More likely, running low on certain minerals and nutrients leads to a lack of desire due to improper functioning of the reproductive organs. Bringing those levels back to where they need to be would create the feeling of vigor and vitality. The foods below may not turn you into a modern day Casanova, but they provide essential vitamins and minerals that your body needs to function at its sexual best. 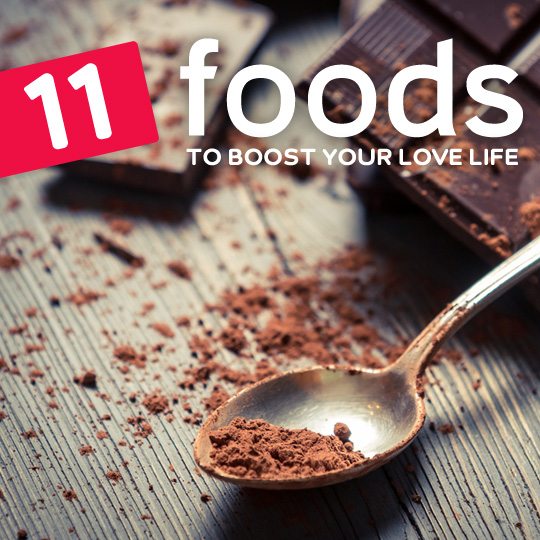 This gets the top spot on our list because it is the one that is most commonly known as an aphrodisiac. As it turns out there is some scientific proof behind this, as oysters contain large amounts of zinc, which could help correct any deficiencies which could be hindering arousal. Psychologically it could also be working on the visual senses, resembling the female sex organ and getting the mind in the mood. There may also be a placebo effect, since oysters are so widely regarded as an aphrodisiac, just the act of eating them may get you thinking about sex more and talking about it at the table. 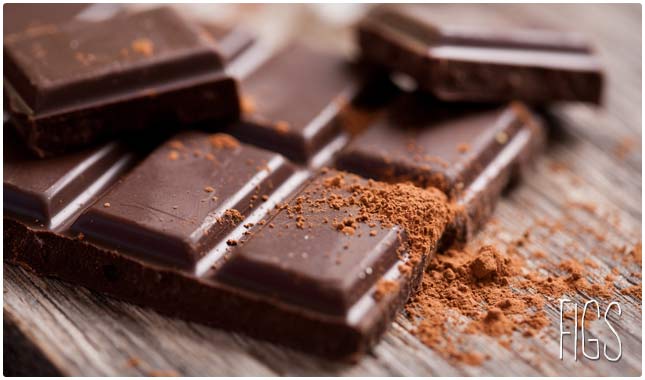 Chocolate has long been a familiar way to help get you in the mood, and some have said their chocolate cravings mimic the sexual urges, and the satisfaction that eating chocolate brings has been likened to an orgasmic feeling. But there are actually elements to chocolate that could make it a bona fide aphrodisiac. Chocolate affects the brain thanks to its ability to boost feel-good neurotransmitters in the brain, which are the same ones that are released naturally during intercourse. Turns out there’s a stronger connection between chocolate and sex, and giving your love interest chocolate before a date or on Valentine’s Day has some merit behind it.

Usually not thought of as the sexiest of foods, watermelon can help your circulation, which improved blood flow, which all else being equal should improve the quality of erections. The unfortunate part is that you’d have to eat a lot of watermelon, as most of the citrulline, the nutrient responsible for these beneficial effects, is located in the rind. A better plan would be to take a supplement with citrulline in it, rather than learn to like watermelon rinds. Watermelons are also a good source of antioxidants, which will improve your overall health and wellbeing, making it worth your while to have some.

You may never look at avocados the same way again now that you know that they are considered an aphrodisiac food. There’s something sensual about an avocado, and its soft and smooth texture makes it one sexy food, but does it have anything in it that will help fuel things in the bedroom? As it turns out there is plenty of Vitamin E in avocado, which should provide you with excess energy to burn. What better way to burn it than with the act of love? There is also plenty of potassium and fiber in it, as well as healthy fat so you’ll be doing your body a favor regardless. 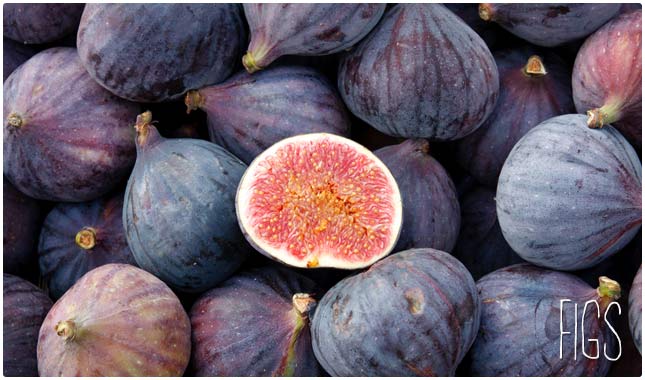 Figs have for centuries been considered an aphrodisiac, and we’re not talking about Fig Newtons, but actual figs. If you’ve ever split a fig in half and checked out the inside, you’ll see why some have likened the pink fleshy insides to the female form. But aside from its appearance it does contain essential minerals and vitamins that could help kick things off in the sexual arena. The magnesium, potassium, and iron levels alone will help get you back online in these departments, and the Vitamin B-6 will give you energy to keep things going.

Pomegranates have enjoyed a surge of popularity in recent years because of their high levels of antioxidants. The great thing about a healthy food like a pomegranate is that it has residual benefits, like helping to increase sensitivity in the sexual organs, making it more likely that you’ll pursue your partner and try to initiate some activity. The nice side benefit is that these same antioxidants are also helping to protect you from heart disease and cancer, so you can live longer and have more sex.

Maybe there’s a reason we refer to our sweeties as “honey”. There’s definitely something sexual about the thick, viscous nature of honey, and the sweetness just adds to its delight. Honey may be responsible for upping the estrogen and testosterone levels in women and men respectively, which could go a long way in bringing the two forms together. Stick with organic raw honey for this one, as you might not get the same benefits from eating the common refined honey you find on most grocery store shelves. You want to stick as close to the source as possible on this one. 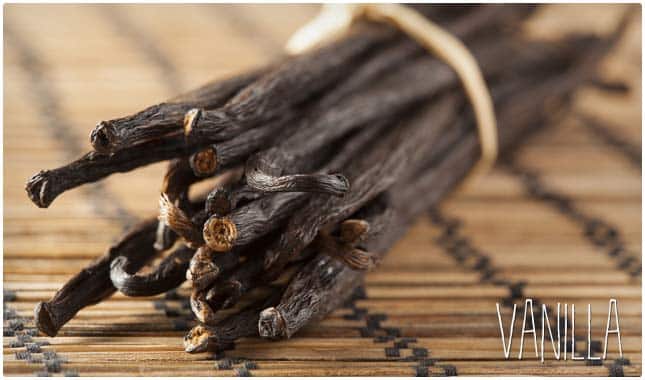 The aroma of vanilla is enjoyed by many, and it’s actually a substance you can ingest to help improve sexual function. An easier way is to use it as an essential oil in a bath or as part of a massage. It works on a subconscious level, so you don’t have to worry that you’ll be appearing too licentious. If you want to be even more crafty about working it into the act, try making a food using vanilla extract. The same psychological effect will be in play, and it may just be the turning point for a hotter night.

Salmon often gets the nod as one of the healthiest fish you can eat, and not only is it a great source of protein to help build lean muscle – which alone would improve your sex life – it also contains omega-3s, which can lead to increased levels of serotonin, which can lead to an improved mood and mental state, making you more likely to initiate sex and enjoy it as well. The pink, velvety texture of a salmon fillet is also stimulating to the senses, and cooking for your partner can serve as the best aphrodisiac of all. Remember, it’s not just one food that will do it for you, but a concerted effort of foods, drinks, and actions.

Because of its phallic shape, bananas are often joked around as being a sexual food, but they contain minerals that can boost your libido and get you in the game. Isn’t a bit ironic how the shapes of food can sometimes correlate to their benefit? A banana split might be just the thing to ignite the night, as it contains chocolate, another aphrodisiac food on our list, as well as bananas, and who doesn’t like ice cream? Just don’t expect eating one banana to bolster things too much, they should be eaten as part of a healthy diet and will do their best work over time when eaten consistently. 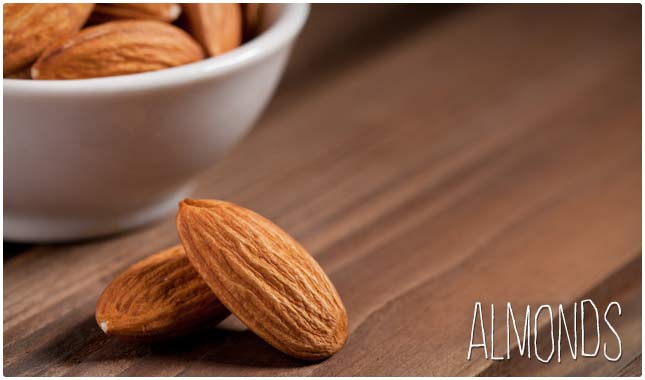 Almonds work in several different ways to get the body revved up for some sexual activity. The smell of almonds is often used in bath and beauty products, as it their aroma has been thought to perform wonders on the female libido. Getting down to brass tacks, the real marvel of almonds is in the amount of Vitamin E they contain, which will put pep not just in your step. They’re also a rich source of healthy fat, and fiber, so your body will be thanking you, not just for the extra attention you gave to your more passionate parts.