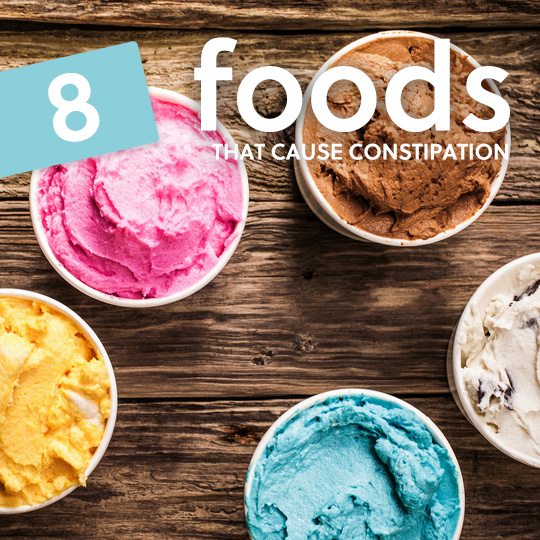 Here are common foods that cause constipation, or at the least can muck up your digestive system, causing it to function at less than its best. Try avoiding these foods for a period of time and see if there’s an improvement in your digestion. 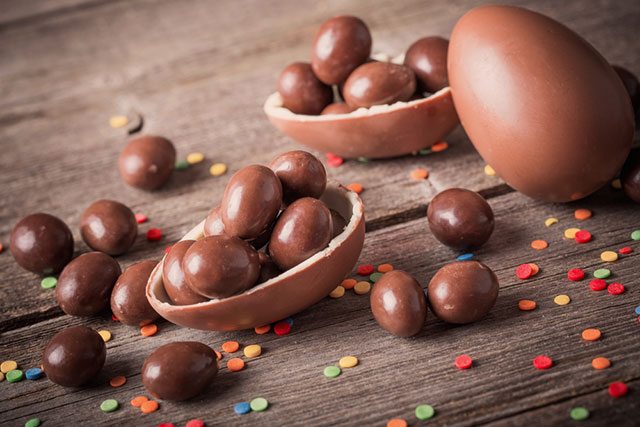 Say it isn’t so! Chocolate, one of the most craved foods on the planet can actually be what’s causing you grief in the bathroom.

The problem lies in the fact that most commercial chocolate contains milk, which as we’ll see below can cause constipation in individuals that are sensitive to it. It could also be the fat content of chocolate that is causing the slow-down.

Dark chocolate is often recommended over milk chocolate because of its antioxidants, and the fact that it contains less sugar and should contain no dairy. If you go with a high quality dark chocolate it should not contribute to instances of constipation, but instead the magnesium it contains should help with regularity.

Milk and other dairy products make our list of foods that can give you constipation. There may be conflicting information on whether dairy causes constipation, but much of the debunking stems from dairy coalitions trying to keep the dairy industry going strong.

WebMD lists “eating large amounts of dairy products” as one of several potential causes of constipation, without going into details as to what large amounts consists of. You can test for yourself whether milk is causing the problem by eliminating it from your diet for a long enough time to see if conditions improve.

Try almond milk instead, which is lactose free and contains a bit of fiber which will actually spur your digestive system on, rather than slow it down.

Beef and other red meats can do a number on your digestive system if you aren’t eating enough roughage along with it in the form of high-fiber vegetables.

Because meat contains no fiber at all, it can take its time to make it through your digestive system, especially if it was eaten at the same time as other low-fiber foods.

Beef is an excellent source of protein and essential minerals the body needs, so you don’t need to eradicate it from your diet, just be sure you pair it with a high-fiber side dish to help it along. 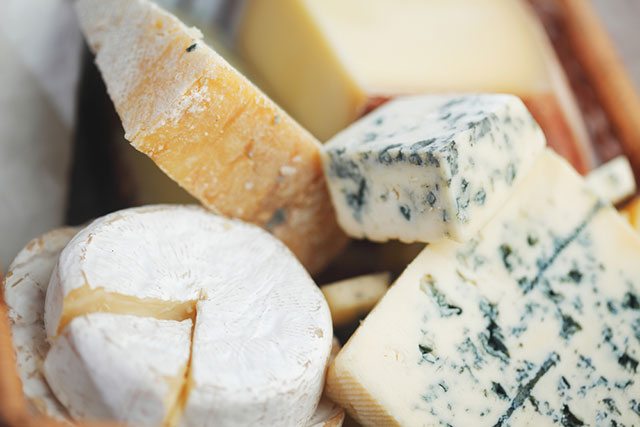 Cheese has long been identified as a food that can plug you up, it’s the combination of low fiber content and high fat content that makes cheese such a concern for those that experience frequent constipation.

How Much Is Too Much?

If you love the taste of cheese and don’t want to give it up entirely, be sure to limit your intake to 1/2 a cup or less per day. You can also help it through your system by making sure to eat vegetables and other high-fiber foods along with it.

White rice is the main culprit you’ll want to focus your attention on if you’re looking to prevent incidences of constipation.

Rice starts off healthy enough, but to make it white rice they do away with husk, germ, and bran that it contains, and then put it through a polishing process so it comes out nice and white. Unfortunately this removes the parts of rice that are best for the human body.

Going with brown rice has the opposite effect, as brown rice is one of the foods that can help with constipation. It’s a source of whole grains and contains more fiber than you’ll find in white rice.

Here’s another tough one to hear, ice cream is one of the tastiest foods that could be slowing down your bowel movements and making you strain in the bathroom.

It’s the milk that ice cream is made from that present the potential problem. If you know you don’t handle lactose well, you should think about passing on ice cream. You might also consider going with a soy based ice cream, or one that’s made with coconut milk or almond milk like the kinds from So Delicious.

Changing with the Seasons

Ice cream is best tolerated by the body in the summer months, but even then you’ll want to keep it in moderation or risk it becoming a digestion disruptor. 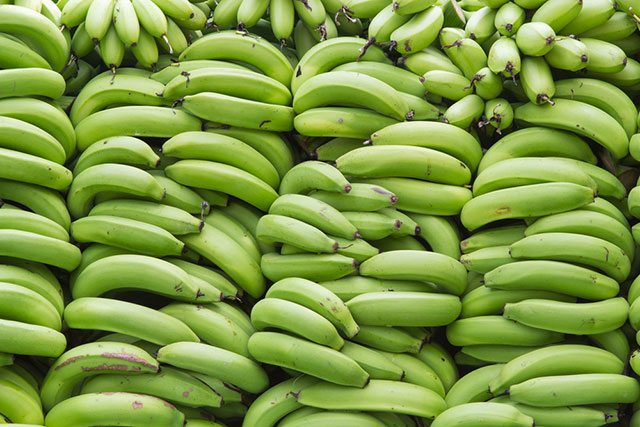 An unripe banana can lead to a back-up in the bathroom. This is because they’ll be too starchy and hard to digest, taking more time to pass through your digestive system and harder to pass out of you.

Waiting for a banana to become perfectly ripe can take time and patience, as it isn’t necessarily ripe just because it isn’t green anymore. You’ll want to wait until the banana has completely ripened, and that is usually when you see the peel covered in plenty of brown spots.

Once bananas make it over to the ripe side of the equation they don’t pose a constipation threat anymore, and the fiber they contain will actually help you avoid the problem in the first place.

Our final entry is one that may be a little disconcerting, since yogurt winds up on many healthy food lists and diet programs. While it’s true that the bacteria in yogurt can help your digestive tract, it is also a dairy-based food that for some can spell trouble in the bathroom.

Whether or not yogurt causes a problem with digestion or eases it is largely up to the individual and how they respond to eating dairy products.

A Note on Greek Yogurt

Greek yogurt has grown in popularity in recent years thanks to its higher protein content and ability to fill in for such things as sour cream. But it is this style of yogurt that provides a bigger threat to causing constipation than regular yogurt.