Throughout the ages indigenous cultures around the world have used the powers vested in Mother Earth to heal and soothe. Before the modern discoveries of penicillin, vaccines, and prophylactics, these communities warded off disease and ailments with the plants and flowers in their own backyard. 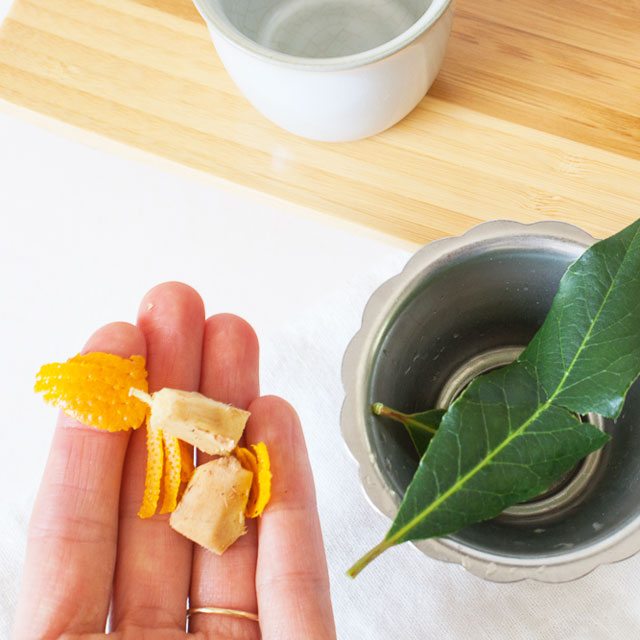 In places like Zanzibar, village healers were among the highest ranking chiefs of their villages. These sage leaders knew the science behind every leaf and root planted in the healers’ medicine gardens. Some were to be boiled down in water to drink while others required inhaling only the steam, for example, to soothe a cough. Each plant had its purpose: Mnana for psychosis, Mvudye for seizures, Mchaichai in the event of yellow fever or dizziness. For every ailment, there was a specific plant-based diagnosis.

American Indian tribes on the North American continent did the same. For example, the Choctaws of Oklahoma passed down an encyclopedic knowledge of the endemic roots and plants spread throughout the plains. Rabbit Tobacco was steeped and drunk to break a fever, or simply smoked as an alternative to regular tobacco. Jerusalem Oak, was called “children’s medicine” due to its use as candy fed to children who had worms. Instead of toothpaste, the native Indians used scurvy grass to clean their teeth. Plants were used for both everyday and special-instance remedies. 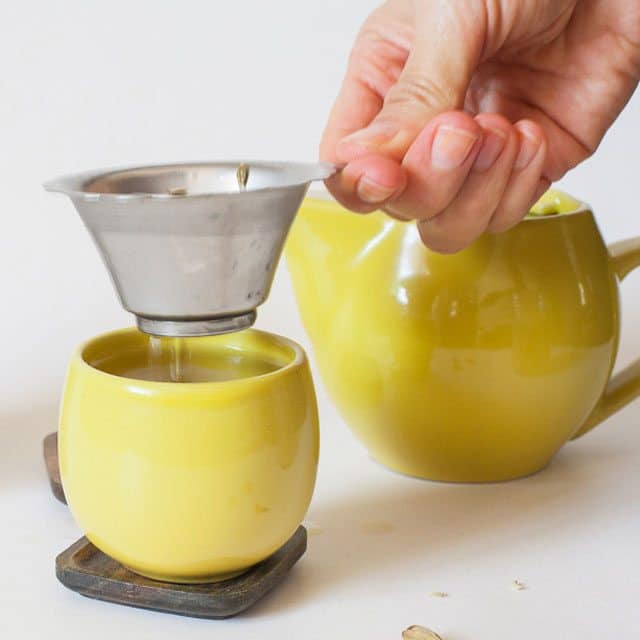 Halfway on the other side of the world, aboriginal tribes such as the Aborigines from Australia and Maori from New Zealand used “bush medicine” to cure their ailments, too. They combined herbs along with animal products, steam baths, mud, massages, and often mysticism to ward off whatever plagued an individual. Leaves might be crushed and inhaled, inserted directly into the nose, or stuffed into a pillow on which the patient would sleep. Teas were brewed, sometimes for hours or days, before they were either drunk or used as a bath. Ointments were prepared by crushing leaves and mixing with animal fat. If a preferred herb was unavailable, there was often a known substitute, or combination of substitutes.

Today, mainstream cultures have moved away from these once-obvious solutions towards modern medicinal treatments. However we use more instances of holistic healing than we think: aloe, for instance, as the most common way to soothe a sunburn. Drinking Chamomile tea for its abilities to soothe ones stomach and to relax before bedtime. Increasing our dosage of vitamin C by consuming more citrus fruits if we feel a cold coming on.

Below are three options for teas to combat an upset or aching stomach. So put aside that pink stuff in your medicine cabinet for now, and brew up these holistic options for a try.

Mint is perhaps the most championed of stomach soothers. Peppermint is often prescribed to those with irritable bowel syndrome. It relieves bloating and muscle spasms, and this relaxation aids for abdominal gas to pass through the body. Peppermint increases bile flow, allowing the body to process fats and pass food through the stomach more quickly.

Lemon, when combined with mint, strengthens to calm an upset stomach and eases nausea and vomiting. This, in addition to having its own immunity-boosting and revitalizing properties. 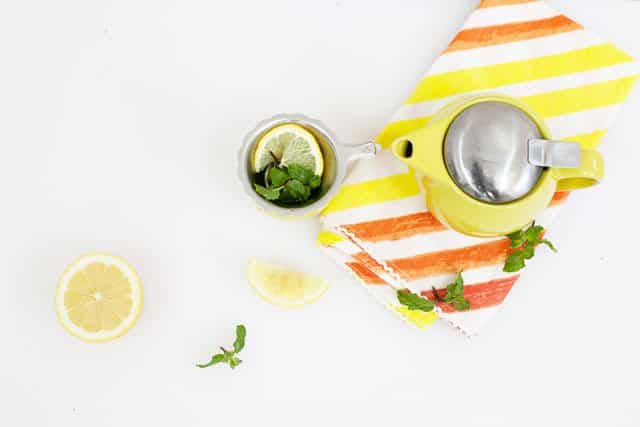 Cardamom helps treat indigestion and prevents stomach pain. Both cardamom and fennel are excellent at helping relieve flatulence and the aches caused by abdominal gas. 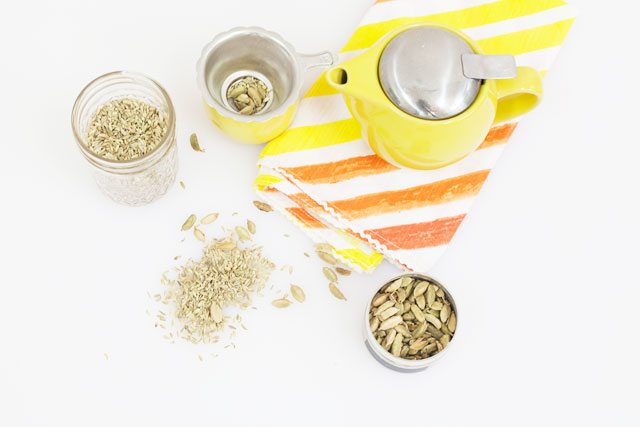 Ginger is best known for its use to combat nausea and motion sickness (why many people offer ginger ale when seasick). It helps settle digestion and stomach discomfort, and helps with circulation. It is also believe to reduce nausea and vomiting in pregnant women.

Bay leaf, rarely used outside of soups, has the ability to relieve gas and cramping of the stomach. They help break down and expel intestinal gas, greatly increasing comfort.

Orange peels contain a great amount of dietary fiber, which is extremely useful in preventing irritable bowel syndrome and constipation or bloating. 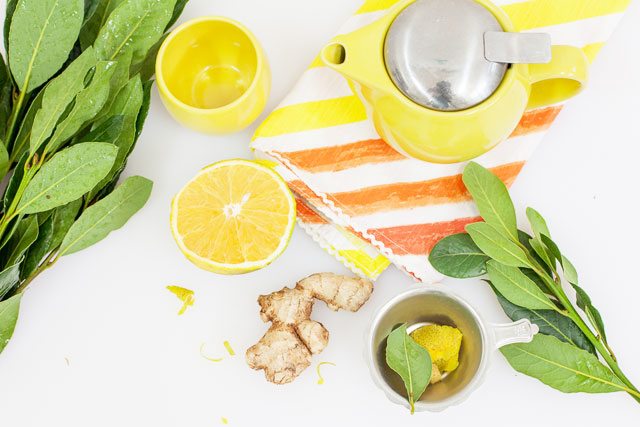 *Other herbs and bark such as sage, rosemary, cinnamon, lemon grass, eucalyptus, rooibos, licorice, lavender, and dandelion have all been cited to relieve an upset stomach. Try a combination of any of these today. Pretty soon, you’ll see that your kitchen and garden are additional medicine cabinets you never knew you had!

12 Crispy Benefits of Pickle Juice + How to Down it Easier

The 13 Known Benefits of Black Tea

How to Make an Apple Cider Vinegar Detox Drink

The pantry, specifically the section where condiments are kept, is not one to typically look into when thinking of a detox. But this shelf has a very...

For most people, drinking enough water is a constant struggle. It always seems like no matter how much water you drink, it’s still nowhere close to...

The history of the pomegranate is as fascinating as its flavor and nutritional properties. Did you know that pomegranate remnants have been...

Considering it just tastes like sugary water, it’s a pleasant surprise to learn that there are actually a number of health benefits of watermelon....