The pantry, specifically the section where condiments are kept, is not one to typically look into when thinking of a detox. But this shelf has a very special resident: Apple Cider Vinegar, an age-old recipe that has recently made waves in the holistic health fields for its abilities as a topical applicant, digestible formula, and overall purifier. Here is how to make an apple cider vinegar detox drink. 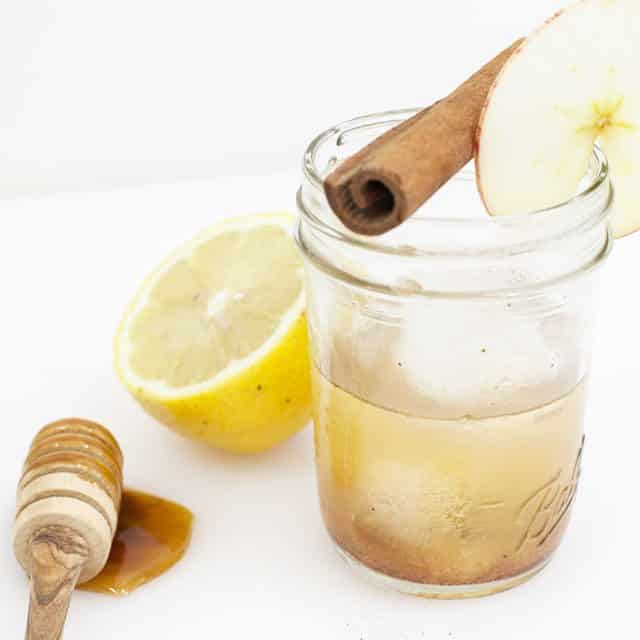 Since 400BC when Hippocrates was the first on record to use the magical fermented cider vinegar to treat his patients, apple cider vinegar has become a popular cure-all potion. Topically it can be rinsed through hair to stimulate follicles and enhance sheen. It can be brushed on the face to relieve acne and irritation. As with most acidic properties, cleaning a cut with vinegar will help disinfect and more quickly heal.

Ingesting the acidic solution has a slew of benefits as well. Recent articles boast about its weight loss abilities, generating energy, suppressing hunger, and preventing fat accumulation via its impact on insulin production.

Apple cider vinegar can also soothe a sore throat due to its bacteria killing agents (however drinking the vinegar straight, without mixing with water, might actually produce a sore throat over time due to the acidic content, so be careful!). 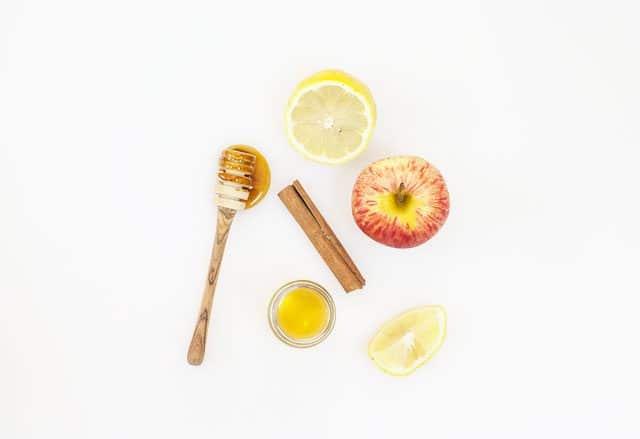 In its raw form, apple cider vinegar has a significant amount of enzymes, vitamins, and minerals. Raw apple cider such as the widely-available Bragg’s brand is generally recommended when consuming as part of a holistic detox. Not only can the solution act as a post-toxin rinse, but it acts as a viable preventative for colds and bacteria. Raw apple cider can help boost immunity by rinsing the digestive tract and other bacteria-ridden areas as it moved throughout the body. Drinking straight shots of apple cider vinegar might not be your jam, though (see: sore throat caution, above). So when combined with other natural ingredients such as lemon, cinnamon and honey, vinegar not only becomes a tasty dose of medicine, but a soothing ‘tea’ or a mixer for a fun, holistic cocktail. Heated in a mug or iced out of the fridge, combined with soda water or mixed into a morning juice, you can enjoy this apple cider detox drink any way you like!

Dissolve cinnamon, cayenne, honey, and lemon in hot water (stir well). Add apple cider vinegar to mixture. Consume right away for a hot tea, or cool and store in airtight jar for an iced detox beverage ready at any time. The beverage will be rather concentrated, so drink small cups or mix in water if it is too strong for your liking. Will last for up to a week in the refrigerator. 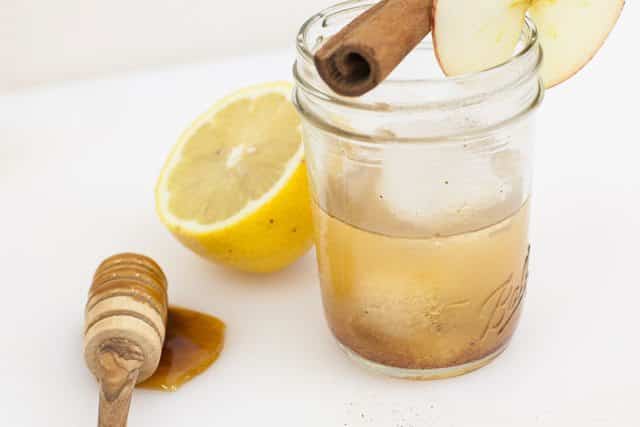 12 Crispy Benefits of Pickle Juice + How to Down it Easier

The 13 Known Benefits of Black Tea

For most people, drinking enough water is a constant struggle. It always seems like no matter how much water you drink, it’s still nowhere close to...

The history of the pomegranate is as fascinating as its flavor and nutritional properties. Did you know that pomegranate remnants have been...

Throughout the ages indigenous cultures around the world have used the powers vested in Mother Earth to heal and soothe. Before the modern...

Considering it just tastes like sugary water, it’s a pleasant surprise to learn that there are actually a number of health benefits of watermelon....